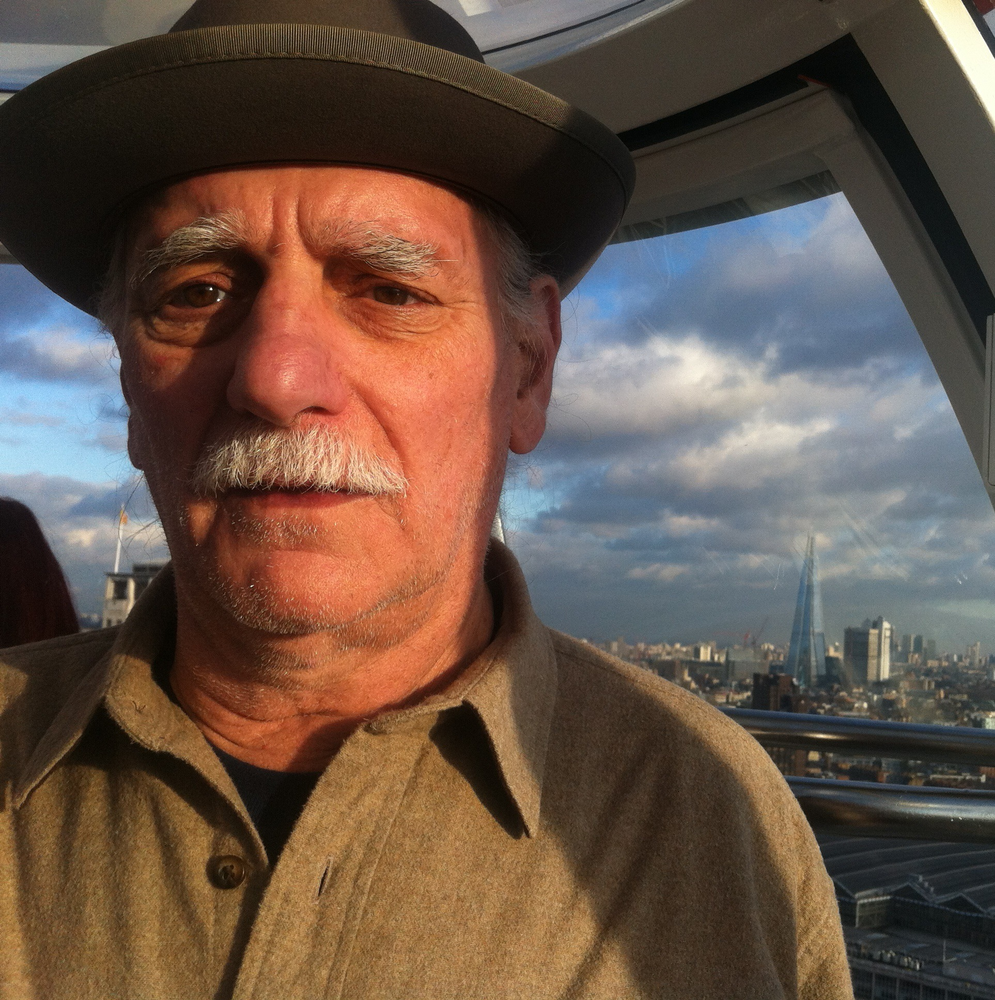 Francis Paul Russo passed away peacefully at his home in Philadelphia, on April 9th, 2019. Born on June 27th, 1943, in Vineland, New Jersey, he attended Newfield and Vineland Memorial schools, graduating from Vineland High School in 1961. Francis enjoyed swimming and fishing at Willow Grove Lake, and dreamt of being a pilot. While working at Border Electronics, his boss recognized Francis' sharp mind and helped him land a place at Lasalle University in Philadelphia, where he studied electrical engineering while holding down a full time job and starting a family. Eventually he was snapped up by General Electric in Philadelphia, where he worked on the NASA space program in Cape Canaveral, Florida, and missile testing in White Sands, Nevada.

Marrying Vineland resident Reacelyn Andrea Coffin in 1963 and together known as "Shortie and Chuckie, " they had two children, Lisa Marie and Dean Anthony. In the spring of 1969 the family lived in Cocoa Beach and enjoyed a magical time watching rocket launches and swimming in the sea, while Francis worked on the count down for Bio Satellite - the Monkey in the Rocket project.

Ever an entrepreneur, he built and ran carwashes in Turnersville and Clayton, New Jersey. In the mid-seventies the marriage ended and he left GE, reinventing himself as an urban bohemian. Francis bought the corner of 3rd and South in Philadelphia (formerly Shuster's Work Clothes), and joined the South Street renaissance. Frank also billed himself as "Chuckie Shuster" and operated the building from 1976 - 2001. Various establishments and colourful characters occupied the premises, including a laundromat, an Italian water-ice stand, a t-shirt shop, gypsy fortune tellers, a cheese steak shop and most famously, "Name that Bar." Philadelphia music acts, which appeared at the bar, include Kenn Kweder and Mary Ellen Desmond. A rumored appearance by Bob Dylan may be apocryphal. Both Lisa and Dean sometimes worked on site - with varying degrees of success.

When Francis lost the appetite for this scene, he reinvented himself again as a cabby. The work suited both his deep need for independence and desire for human contact. Francis was cast into the wilderness following the tragic loss of his son, Dean, in 2003. He eventually found stability and happiness, in part through his relationship with his grandson Leo, and also as a proud home owner in the Port Richmond neighborhood of Philadelphia. Francis loved to see films and art, and read books - especially on history, space travel and science. He enjoyed Woodstock, the Mummers Parade, the Philadelphia Eagles, family celebrations, summers in Wildwood and Rehoboth Beach, and traveling around the United States and Europe with his family.

Forever curious and with an unbridled optimism, his motto was, "eat anything, drink anything, sleep anywhere." Shortly before his death he purchased a Cessna, which he fully intended to fly, despite being 75 and on dialysis. His dream came full circle, in his own original and whacky way, and for that, we shall salute him.

A memorial service and reception will be held for Francis on Monday April 22nd at the First United Methodist Church on 700 East Landis Avenue (corner of 7th & Landis) in Vineland, New Jersey. Services begin at 11am. Flowers or donations to the Salem County Humane Society: www.salemcountyhumanesociety.org or the First United Methodist Church, are welcome. Arrangements are by DeMarco-Luisi Funeral Home 2755 S. Lincoln Ave., Vineland. Please visit dlfuneral.com to send condolences to the family.

Share Your Memory of
Francis
Upload Your Memory View All Memories
Be the first to upload a memory!