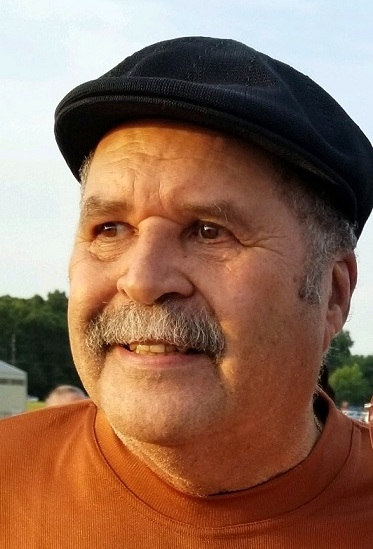 David began his employment at an early age at Overdevest Nursery, Deerfield NJ, from there he went to Terrell Plumbing & Heating and worked with his brother Major while also maintaining a job as a cab driver for Veale's Yellow Cab. David later gained employment as a railroad engineer at DuPont-Repauno in Carney's Point until his retirement in 1998.

David is preceded in death by his wife, Gina W Pierce; his parents, Olive Mae and William L. Pierce; two brothers, Charles and Leslie Pierce and one sister, Dorothy Pierce.

Family and friends will be received on Tuesday, October 1, 2019 from 9am to 11am with a funeral service to follow at 11am with Reverend Ronnie Watford of Bethany Christian Church officiating at DeMarco-Luisi Funeral Home, 2755 S. Lincoln Ave., Vineland NJ. Entombment will follow at Greenmount Cemetery, Hammonton, NJ. In lieu of flowers please make memorial donations to the Bridgeton Exchange Club. Please send an email to Sherry Kakol-Buirch Hummnbrds@aol.com for further details.