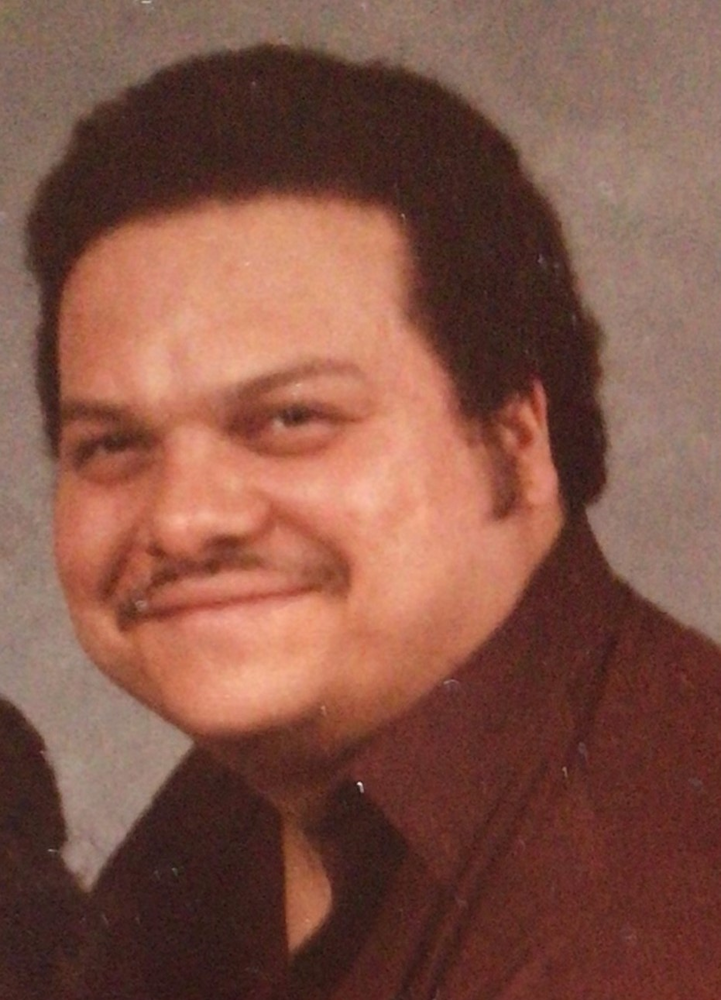 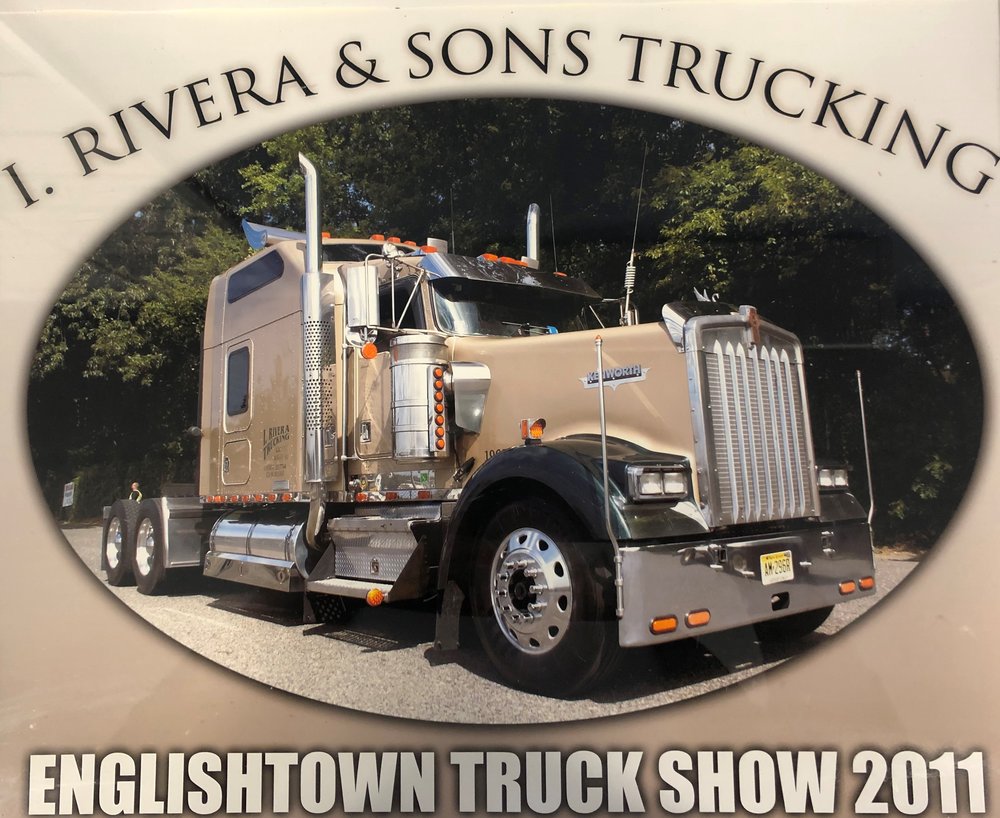 Izzy started in trucking going with his older brothers. He already new that working as a Truck Driver was the career he would choose. Izzy started working as soon as he received his drivers license. He has traveled all over the United States, met and became friends with other Truck Driver's, Brokers, Farmer's and trucking company's. He loved his job. His dream was to one day to own his own trucking company and it was fulfilled and called, I Rivera & Sons Trucking.

Family and friends will be received on Wednesday from 10am to 12pm with funeral services at 11:30am at DeMarco-Luisi Funeral Home 2755 S. Lincoln Ave., Vineland. Burial will follow in Siloam Cemetery, Vineland.

Share Your Memory of
Israel
Upload Your Memory View All Memories
Be the first to upload a memory!
Share A Memory
Plant a Tree