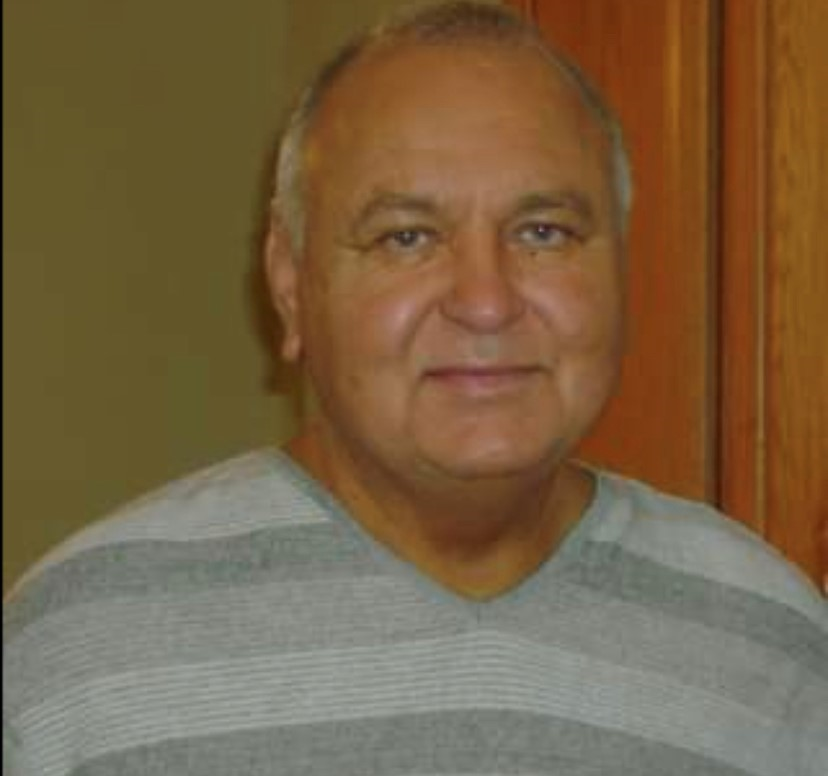 The husband of Linda Marie (Reader) Terenik, the Tereniks' had been married for 53 years. Victor was born in Lienz, Austria near the end of World War II. Victor, his parents and sister Zinna immigrated to the United States in 1949, and formerly of Millville he resided in Vineland, New Jersey as well as in Hallandale Beach and Summerfield Florida. He was the son of the late Dimitri and Sophie (Lazarowicz) Terenik. He was a teacher for the Bridgeton Public School system for 38 years. He was well respected by his peers and loved by his students. Victor was extremely proud of his heritage, being a Kuban Cossack. He was a member of the Kuban Cossack Voisko and Museum and the All Cossack Staniza. Victor was honored to have served as Vice Ataman of the Kuban Cossack Voisko and Museum as well as being voted in as a board member multiple times for both organizations. A devoted family man, he will be remembered by many as a kind, loving and generous man. He was a member of St. Francis Roman Catholic Church in Vineland, New Jersey, and was also a member of St. Timothy Roman Catholic Church in Lady Lake, Florida. Like his father, who was a professional trained singer, he loved to sing songs in both English and in Russian. He would turn heads in awe when he sang. He and his wife loved dancing and playing cards with their family and friends. In addition to his wife, he is survived by his three sons, Victor B. Terenik (Maryann) of Vineland, Ryan M. Terenik of Vineland and Vincent D. Terenik (Renee) of Magnolia De.; three grandchildren, Victor Ryan, Dimitri Vincent, and Tony Terenik; two sisters, Zinna Terenik of Ocala Florida and Irene Terenik of Medford; and two brothers, Nicholas Terenik (Barbara) of Wildwood Crest and Michael Terenik of Dennisville; four sisters in-law, Juanita Girimonte, Sharon Bertino (David), Vera Giglio, and Ginger Terenik: two brothers in-law, Joseph Reader (Jan) and Earl Reader. He also is survived by numerous nieces, nephews, grand-nieces and grand-nephews. He was predeceased by his two brothers, Walter Terenik and Urie Terenik (Tamara); one sister in-law, Mary Grimaldi (Bruno), three brothers in-law, Danny Girimonte, Wayne Giglio, and Charles "Chuckie" Giardino. Relatives and friends will be received from Wednesday from 6 to 8pm at DeMarco-Luisi Funeral Home 2755 S. Lincoln Avenue, Vineland and on Thursday from 9:30 to 10:45am at Divine Mercy Parish, St. Francis of Assisi Church, Chestnut Avenue, Vineland, followed by a funeral mass at 11am. Entombment will follow at Sacred Heart Cemetery in Vineland.

Share Your Memory of
Victor
Upload Your Memory View All Memories
Be the first to upload a memory!
Share A Memory
Plant a Tree