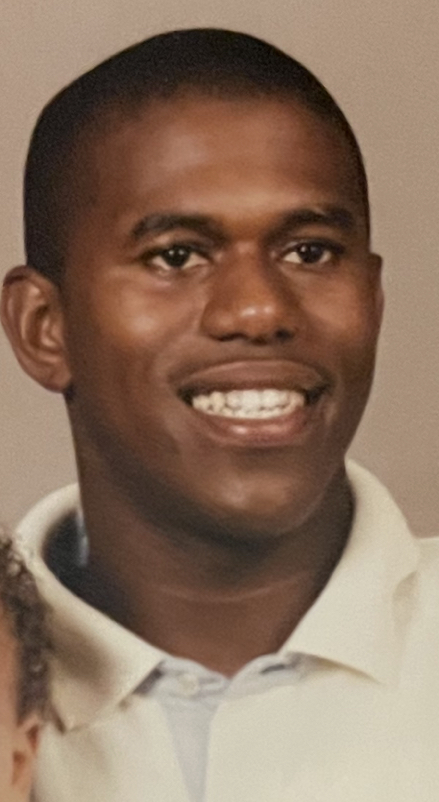 He was the son of Ronald Reynolds and the late Denise Floyd (Pulley).

Ronnell is survived by his father; Ronald Reynolds, one son; Noah, and three daughters; Gwendolyn, Madeline and Adelyn. He is also survived by his sister; Ronnesha Petway (Pulley), and one niece; Ashley Pulley as well as a host of aunts, uncles, cousins and many friends.

He was active in the Army and Air National Guards for many years. He was previously employed as a Correctional Officer at the Fairton Federal Correctional Institute and as a Security Guard at the Claridge Casino Hotel.

Services for Ronnell will be private and at the convenience of the family. Condolences, Memories, Thoughts & Prayers may be extended to the family by visiting dlfuneral.com

Share Your Memory of
Ronnell
Upload Your Memory View All Memories
Be the first to upload a memory!
Share A Memory
Plant a Tree