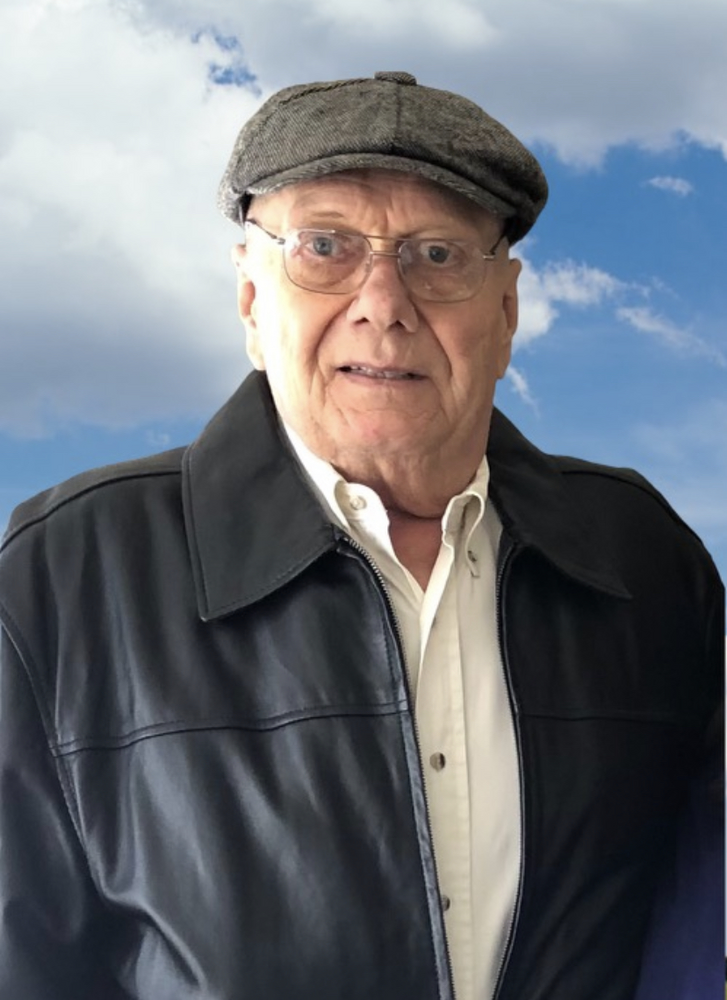 Please share a memory of Joseph to include in a keepsake book for family and friends.
View Tribute Book

Joseph T. Gagliardi, 75, of Vineland, NJ, passed away on Thursday, November 18, 2021 at Cooper University Hospital in Camden. He was a lifelong resident of Vineland.

Joe worked at Maul Brothers, then worked 23 years at Whitehall-Robbins Labs in Hammonton as a line mechanic and 21 years at Bayside State Prison as a maintenance supervisor.

He was predeceased by his parents Frank and Helen (Slonieski) Gagliardi.

Joe‘s biggest joy in life was being a grandfather to his grandson Nicholas Gagliardi, he would tell everyone how long he waited to be a Pop Pop and was so looking forward to his new grandson due in February.

He is also survived by his brothers-in-law, Joseph Cook (Sandra) and Gary Cook (Kathy), his nephews and nieces Joseph and Abbie Cook, Anthony and Amber Cook, and Stephanie and Jason Gandy as well as five great nieces and a great nephew.

Family and friends will be received on Tuesday, November 23, 2021, from 9:30am to 11:00am, with funeral services at 11:00am at DeMarco-Luisi Funeral Home, 2755 S. Lincoln Avenue, Vineland. Interment will follow at Sacred Heart Cemetery, Vineland.»(Do not delete this line. It does not print.  Text that is to appear on web must be entered before this line)

Share Your Memory of
Joseph
Upload Your Memory View All Memories
Be the first to upload a memory!
Share A Memory
Plant a Tree