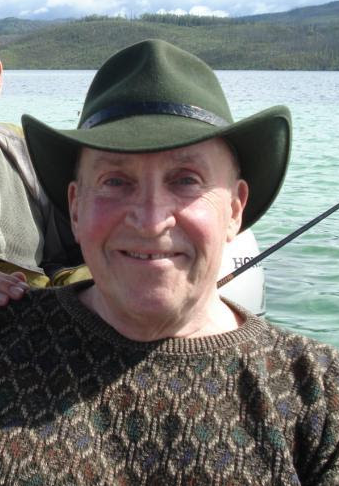 Obituary of John B Carson

He was born in Camden, NJ to John P. and Eva Gilbert Carson. He was a graduate of St. Joe's Prep in Philadelphia and Bucknell University, where he graduated with a degree in engineering.

John was a Second Lieutenant in the US Army Corps of Engineers, serving in Mineral Wells, Texas. A true lover of the outdoors, he enjoyed hunting and fishing while spending many hours observing nature. But his true love was being a member of the Cumberland County Republican Organization. He and his wife, Ruth, spent many happy times traveling the United States.

He was the owner and manager of Richland Glass from 1965 until his retirement. He will be sadly missed by many company employees. He was well known for his pleasant personality, his generosity to others, and his sense of humor.

He is survived by his loving wife, Ruth A. Carson; his sister, Carolyn Beckett; his sons, Jack (Ann), Peter (Polly), Tedd Garber (Christina), and Jeffrey Garber (Susan); his grandchildren, Everett, Alison, Rachael, Ryan, Hannah, Emily, and Timothy; plus numerous nieces, nephews, and cousins. He was predeceased by his parents, and his sons, Jason and Timothy.

Memorial contributions may be made in John's name to Inspira Medical Center or the charity of your choice.