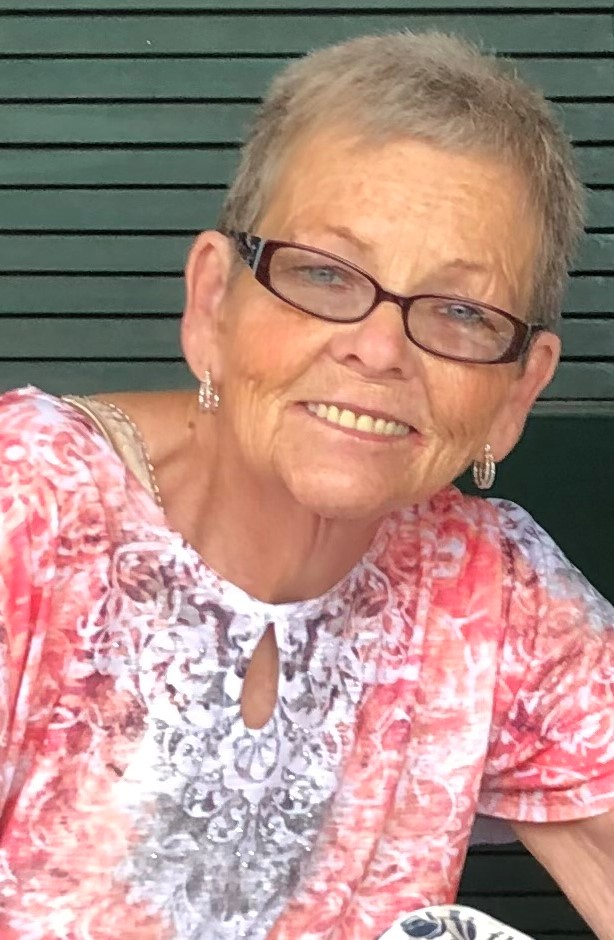 Please share a memory of Deveaux to include in a keepsake book for family and friends.
View Tribute Book
Deveaux R. Dobson, 69 of Millville, NJ died on December 22nd 2021, at home surrounded by her loving family, after an extended courageous battle with cancer. Deveaux was born and raised in Millville and went to Millville Senior High School. She has been an area resident her entire life. Deveaux worked in retail for many years, from 16 Plus at the Cumberland Mall to assistant manager at the Dollar Tree in Millville. Shortly after, Deveaux found her passion when she began to watch her grandchildren. This quickly turned into watching children for friends and family, and eventually ended up becoming a small daycare from home. She continued this for over 10 years. Deveaux loved nothing more than to spend time with her family and friends. Whether she was watching her youngest son Tim play baseball and football from a toddler all the way up through college, listening to her oldest son Doug talk about his hunting adventures, talking to her grandchildren about their schooling and passions as they grew up, her life revolved around family. She is survived by her beloved husband of 45 years, M. Thomas Dobson; sons, Doug (Terri) and Tim (Cat) Dobson; grandsons, Clay Dobson and Jesse Adams; granddaughters, Taylor and Mattie Dobson. Deveaux was pre-deceased by three sisters, Joan Bova, Catherine Turner, and Martha Ritzler; and three brothers Joseph, Leonard, and William Mazzola. Family and friends will be received on Tuesday, December 28th from 6:00pm to 8:00pm at DeMarco – Luisi Funeral Home 2755 S. Lincoln Ave., Vineland and again on Wednesday, December 29th from 10:00am to 10:45am, followed by a funeral mass at 11:00 am at the Saint Padre Pio Parish, Our Lady of Pompeii Church, 4680 Dante Avenue, Vineland NJ 08361. Burial will be held in the Saint Mary's Cemetery, 736 Union Road, Vineland NJ 08360.
Tuesday
28
December