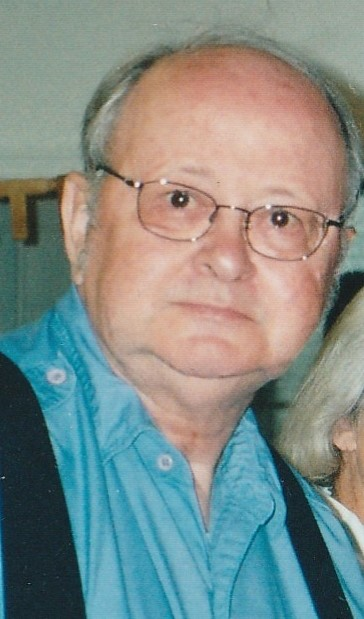 Please share a memory of Charles to include in a keepsake book for family and friends.
View Tribute Book
Charles Edward "Ed" Wiberg Sr. 86, went home to be with the Lord January 31, 2022 peacefully in his home on his 86th birthday. He was born and raised in Gill, Massachusetts to Albert and Frances (Bruce) Wiberg. He attended Mt. Hermon Prep School and graduated from Turners Falls High School in 1954 and then attended Zion Bible Institute where he met the love of his life, Diann Wichner of Newfield, NJ. They were married in June of 1956 and shortly after moved to Newfield. Ed immediately was employed at Shieldalloy as a furnace operator then advanced to chemical lab trainee and physical lab technician. He later was employed by the Newfield Post Office as a mail carrier and advancing to head clerk where he remained for many years until his retirement in 1996. Ed had been an avid hiker and had many interests that included gardening, collecting rocks, minerals, butterflies, and stamps. He had a great love for Monet and lighthouses. For almost 20 years he owned and operated a stamp and First Day Cover business which brought him great joy. Ed is predeceased by his two sisters, Libby Leveille of Bernardston, Massachusetts, and Carol Ann Handy of Nashua New Hampshire. He is survived by his loving wife of 65 years, Diann; four children, Charlie (Beth) of Tampa, Fla; Arnie (Peggy) of Vineland, NJ; Christine (William Pratt) of Lansing KS; Dana (Debbie) of Mullica Hill, NJ and many grandchildren and great grandchildren. Funeral services are private. Arrangements are by DeMarco – Luisi Funeral Home, 2755 S. Lincoln Ave. Vineland.

Share Your Memory of
Charles
Upload Your Memory View All Memories
Be the first to upload a memory!
Share A Memory
Plant a Tree