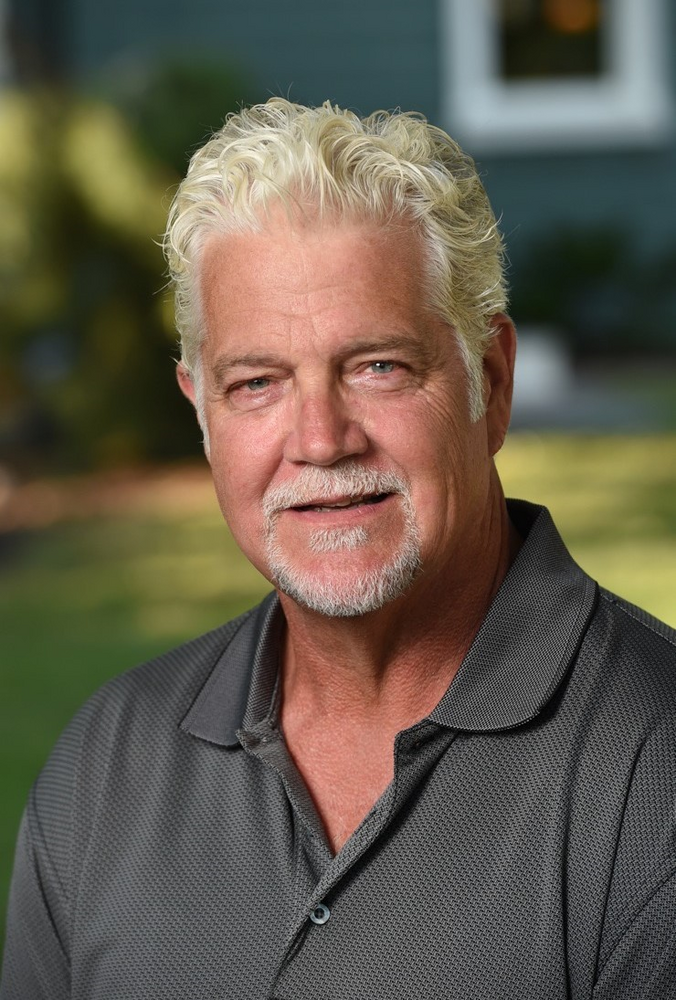 Please share a memory of John to include in a keepsake book for family and friends.
View Tribute Book
John Wilhelm came into this world on April 19, 1955. He entered into eternal life in Christ on February 10, 2022. During that lifetime he had become a pastor, a businessman, a pilot, and a musician. As a pastor, he served the youth of Chestnut Assembly of God and the congregation of Atco Assembly of God. As a businessman, he became the third-generation owner of Wilhelm Roofing Company. As a pilot, he found the most satisfying of pastimes and as a drummer since his teens, he expressed his inner creativity. John married Dorothy Peterson in 1976 and together they raised three beloved sons: Ethan, Gabe, and Ryan. They were blessed beyond measure to become grandparents of precious Josie and Jackie through Ethan and his wife, Jennifer. John was predeceased by his parents, Vernon and Evelyn Wilhelm; his sister, Eve Coslop; his niece, Debby McAllister; and his nephew, Terry Coslop. Besides his personal family, he is also survived by his much loved and respected brother, Randy and his wife, Susan; nephew, Eric Coslop (Sandy); niece, Phyllis Payne (Todd); niece, Barbara Lepore (Bruce); and loving brothers and sisters in law, Bill and Charlotte Maenner, Patricia Peterson, Harry and Sandy Hearing, Jim and Bonnie Taylor. Family and friends may gather on Wednesday, February 16, 2022 from 10am to 10:30am, followed by a Memorial Service at 10:30am at Chestnut Assembly of God Church, 2554 E. Chestnut Avenue, Vineland. Burial will follow at Siloam Cemetery, Vineland. In lieu of flowers, please give to the charity of your choice in John's memory. Even more importantly, love and take care of each other, as John had asked us to do in his final days. Arrangements are by DeMarco-Luisi Funeral Home 2755 S. Lincoln Ave., Vineland. Memories, thoughts and prayers may be extended to the family by visiting dlfuneral.com.