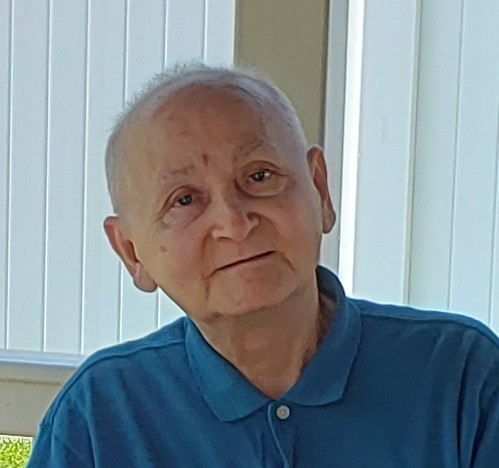 Please share a memory of Cristino to include in a keepsake book for family and friends.
View Tribute Book

Cristino "Beebo" Piñeiro passed away the evening of Monday, February 21, 2022 at the Jefferson Washington Township Hospital at the age of 84. Though hospital restrictions presented a barrier to be by his side physically, the family was by his side in spirit.

Cristino was born on December 8, 1937 in Cayey, Puerto Rico. He met his lovely wife, Benita, at a party in Cayey and were married on June 21, 1962. They moved to the Bronx, New York and had three beautiful children, and then settled in Williamstown, New Jersey. Cristino worked for the United States Postal Service, commuting back and forth between New York and New Jersey, until he retired in 1992.

Cristino loved worshipping God, relaxing to instrumental music, working on electronics (fixing radios, televisions, and computers among others), playing games of all kinds, working in his vegetable and flower garden, and playing with his grandchildren. He really enjoyed playing domino's, baseball, and chess. He took pride in his appearance every day with his blue hoodie and dress pants. He had the sweetest sweet tooth known to man AZUCAR!!! (gotta love the Beebo mixes!). He always put on his best smile. He was a giving and kind heart, and he will be deeply missed.

All are welcome to attend and celebrate Cristino's life.

Share Your Memory of
Cristino
Upload Your Memory View All Memories
Be the first to upload a memory!
Share A Memory
Plant a Tree