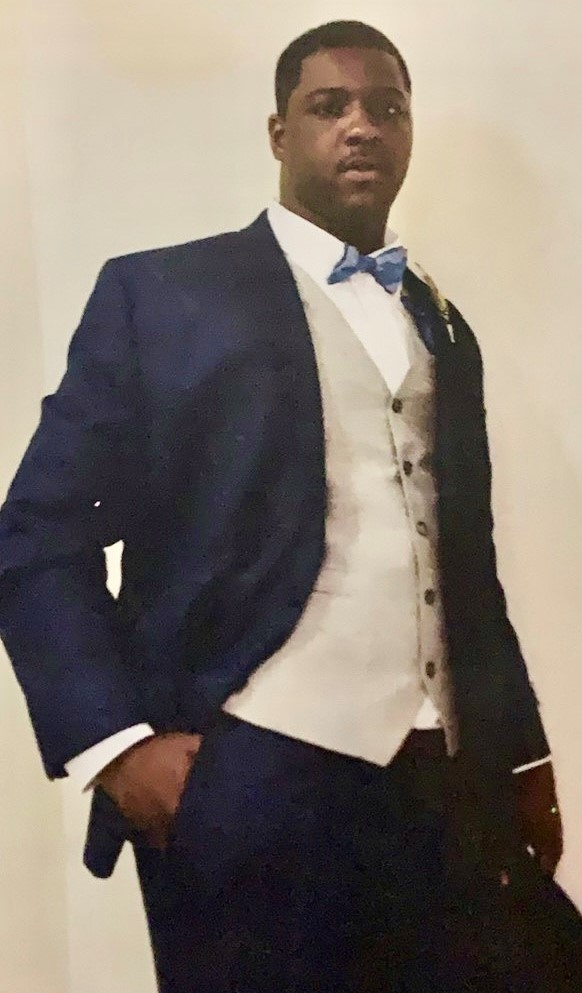 Please share a memory of Joshua to include in a keepsake book for family and friends.
View Tribute Book

I had a talk with God, and I began to search myself and I realized his will must be done. So, accepting God's will Joshua Michael Graham Sr. passed from this life into God's embrace on March 10, 2022.

Josh was born on October 5, 1988, to DeHaven and Maxine (Loatman) Graham Sr. He received his early elementary education in the Bridgeton Public School System and is formative education in the Millville Public School System. He was a graduate of the Millville High School, Class of 2007. Josh's Christian foundation was developed at the Glory Tabernacle Church in Bridgeton, NJ under the leadership of the late Bishop Arvin Hall Sr.

Two of Josh's greatest attributes were his zest for life and his authentic personality because once you met him it was a lasting memory so you would never forget him. But his most genuine attribute was his love for his family. That was nearest and dearest to his heart which would not come as any surprise, simply because it was instilled in him at birth. He and his brother Spud shared that special bond of being "Irish twins", so more than anything he treasured that love of family the most. Family was the center of all his joy and it's with that same love, he leaves everyone to cherish his memory.

He was predeceased by his maternal grandparents, Hartley and Barbara (Brown) Loatman.

A WALK THROUGH visitation will be held on Wednesday, March 16, 2022 from 11am to 2pm, followed by funeral services from 2pm to 3pm at DeMarco-Luisi Funeral Home, 2755 S. Lincoln Ave., Vineland. Interment will be held privately.

Share Your Memory of
Joshua
Upload Your Memory View All Memories
Be the first to upload a memory!
Share A Memory
Plant a Tree