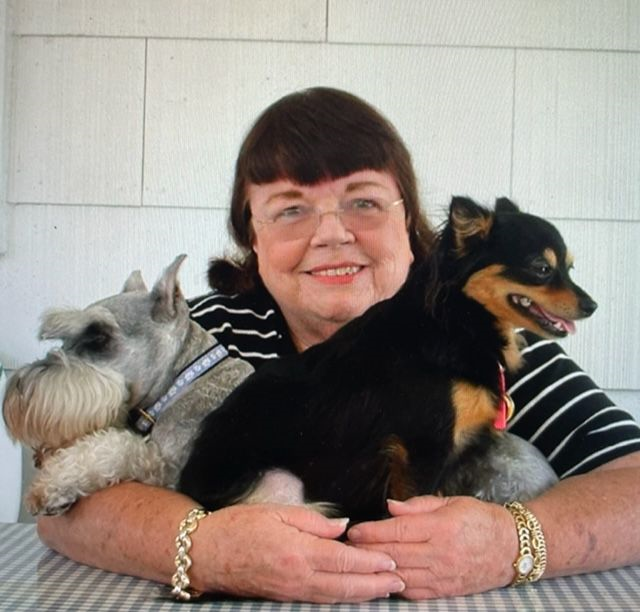 Obituary of Loretta A. Scheetz

Please share a memory of Loretta to include in a keepsake book for family and friends.
View Tribute Book
Scheetz, Loretta Ann, 86 of Somers Point, NJ passed away at home on Tuesday, March 22, 2022. Loretta was born November 3, 1935 in Easton, PA to Walter and Margaret Hale Scheetz. She grew up in Riegelsville, PA and graduated from Easton High School in 1953 and West Chester University in 1957. Loretta taught one year at Ocean City High School and one year at Frenchtown High School before she found her niche in the world teaching fifth grade, and later fourth, in Margate, NJ for 33 years. Her students will remember her for poems, square dancing, and Shakespeare. Loretta was a member of St. Joseph Roman Catholic Church, NJEA, NJREA, American Assn. of University Women, and Irish American Cultural Society of South Jersey. She is survived by her brother, Michael; her godson, Jack Jeter; her dog, Lily Rose; and many wonderful friends. A Mass of Christian Burial will be held on Wednesday, March 30, 2022 at 11:00 am at St. Joseph Roman Catholic Church, 606 Shore Road, Somers Point. A visitation will be held from 10:30 am until the time of mass at the church. Interment will be held privately in Riegelsville, PA. In lieu of flowers, donations may be made in Loretta's memory to St. Joseph RC Church, 606 Shore Rd., Somers Point, NJ 08244, or to the American Cancer Society, P.O. Box 22478, Oklahoma City, OK 73123. Arrangements have been entrusted to DeMarco-Luisi Funeral Home, 2755 S. Lincoln Ave., Vineland, NJ.
Wednesday
30
March