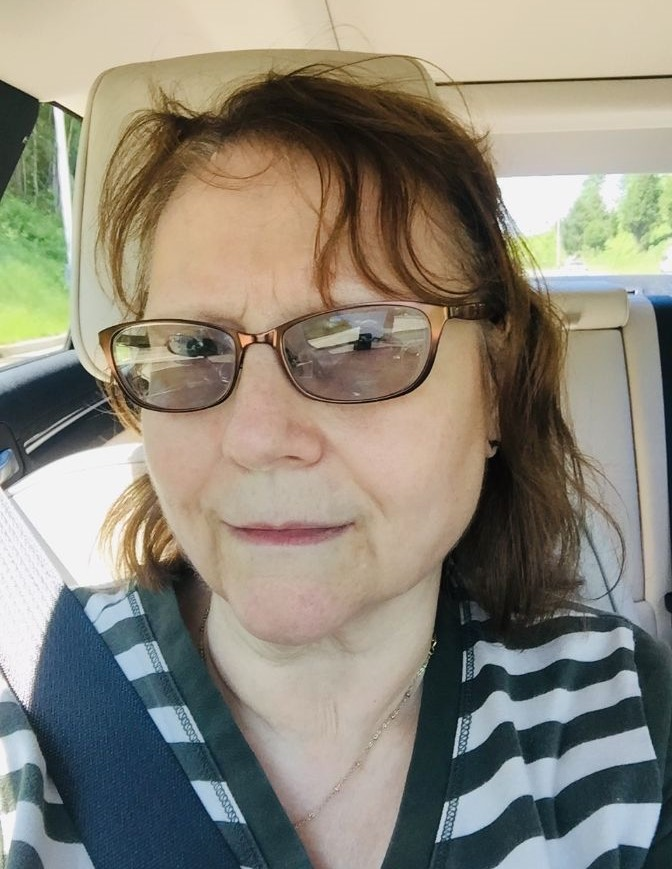 Please share a memory of Tania to include in a keepsake book for family and friends.
View Tribute Book
Tania Cassidy, 64, of Vineland, passed away suddenly on March 26, 2022. Her loss was completely unexpected, and the family is deeply saddened. Tania was born on January 24, 1958, in Irvington, NJ. She graduated from Irvington High School in 1976, where she studied art and photography. In 1977, she reconnected with her childhood friend, Dan. Tania and Dan created a love that turned into the beginning of a beautiful marriage on June 24, 1978. When Dan was in the Coast Guard, they settled in several locations along the east coast where they began their family. Tania's main love was always her family. She always put the needs of her close ones before herself. Tania had the biggest heart, which was prevalent to anyone who knew her. She loved getting to know people and their stories. She had the memory of an elephant and she would never forget anything that anyone ever told her. Her favorite color was pink and you could always see her taking candid pictures with her pink iPhone. She had a vibrant and gentle relationship with children and animals. She was always attentive when children would speak to her and she would carry on the most imaginative conversations. Tania was ever-so fond of animals, but her true love was dachshunds; most of all, her faithful son, Jackson. Tania was predeceased by her parents, Walentina and Mykhailo; her sister, Vera; her twin brother, Lubomyr; and her beloved son, Alexander. She is survived by her husband, Dan; her son, Dan Jr. and his fiancé, D'Andrea. She is also survived by her sister, Luba Pimenidis; her nephew, Joseph Ptak, his wife Debbie and their two children, Jessica and Joseph; her nephew, John Ptak; and her niece, Sophia Pimenidis. Relatives and friends will be received on Saturday, April 2, 2022 from 5:00pm until 6:30pm at DeMarco-Luisi Funeral Home, 2755 S. Lincoln Ave., Vineland, followed by a memorial service at 6:30pm. In lieu of sending flowers, you can send a donation to Save the Children for the Ukrainian Relief Fund. Please follow the link below: https://support.savethechildren.org/site/Donation2?df_id=5746&mfc_pref=T&5746.donation=form1
Saturday
2
April