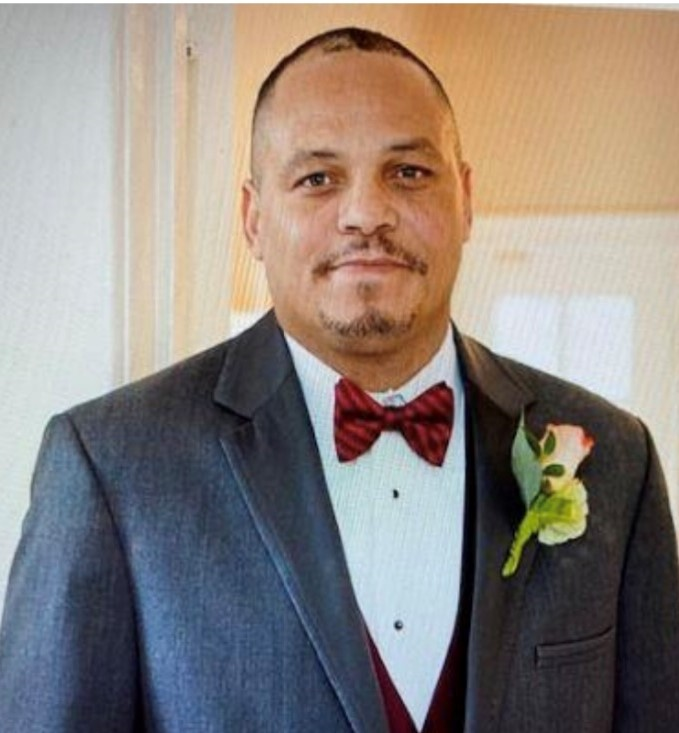 Please share a memory of Michael to include in a keepsake book for family and friends.
View Tribute Book
Michael Lee Robinson Sr., 56 and a resident of the city of Millville, NJ for many years, passed away in the early morning hours of Tuesday, May 10, 2022 at his home. Michael was born on the wonderful day of March 4, 1966 in the City of Bridgeton at Bridgeton Hospital. He was born to Willis J. Robinson Sr and Charlotte Mae Tucker Robinson. Mike grew up in Bridgeton, NJ from birth until his parents moved the family to NC for 2 years. In 1984 at the age of 18, Mike returned to New Jersey to begin Adulthood journey. From 1984 Mike has lived in Millville, NJ for the past 38 years until his passing. Mike began working in the Millville area and was a hard-working man up to his passing. Michael attended school in the Bridgeton, NJ school district as well as Fayetteville, NC school district. He was married to Lori Rodgers in 1991 and would have been married 31 years this year. Michael worked for 4 companies for over 30 years. Wheaton Glass, Durands, Leon's and before passing Ardagh Industries. Mike enjoyed football, basketball, shooting pool and taking care of his cars. Michael kept his lawn and grounds immaculately for years. He enjoyed trips to Atlantic City, and so much more in his 56 years on God's green earth. Michael was preceded in death by his parents and is survived by his wife, Lori Rodgers-Robinson; his son, Michael Lee Robinson Jr, daughter-in-law, Alyssa-Lea Robinson; daughter, Jasmin Claybrooks, son-in-law Galen Claybrooks; son, Jermichael Eugene Robinson, daughter-in-law Leslie Lecole Alexander; daughter, Deisha Robinson Rutledge, son-in-law Shaunavan Rutledge Sr, and 13 grandchildren, Michael Lee Robinson III, Jaina Lee Robinson, soon to be born, Leighton Lee Robinson, Nora Claybrooks, Nyla Claybrooks, Jermarea Brenyell Robinson, Jermiya Alexandria Robinson, Jerkiya Dasondria Robinson, Jermareon Xavier Robinson, Shaundejah DeVonsha Rutledge, Shaunavan DeVonte Rutledge Jr, Shaundeviona DeVon Rutledge, and Shaundevion Deunte Rutledge, 6 brothers, and 4 sisters. Family and friends will be received on Thursday, May 19, 2022 from 11am to 12pm followed by funeral services at 12pm at DeMarco-Luisi Funeral Home, 2755 S. Lincoln Ave, Vineland, NJ 08361. Burial will be private.
Thursday
19
May

Share Your Memory of
Michael
Upload Your Memory View All Memories
Be the first to upload a memory!
Share A Memory
Plant a Tree