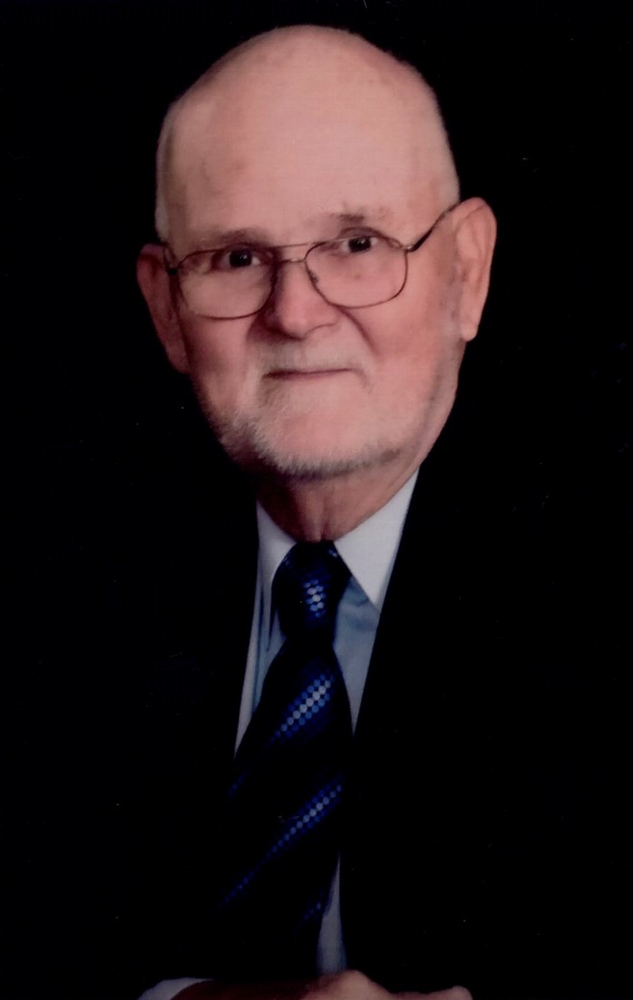 Please share a memory of Paul to include in a keepsake book for family and friends.
View Tribute Book

Paul John Anderson, 89, of Vineland, passed away at home on Monday, May 16, 2022 surrounded by his family. Born in Elizabeth, NJ, on September 12, 1932, Paul was the second son of Carl and Ulrika (Jansson) Anderson, who emigrated from Sweden. He was raised in East Orange, NJ, where he graduated from Clifford J Scott High School in 1951. While attending high school, he played baseball, tennis and basketball. He was known as having a warm smile and a quiet and sincere personality.

After graduation, he worked at Prudential Insurance Company from 1951 to 1954 as a calculating clerk. There, he met the love of his life, Elizabeth, and they were married on December 5, 1953. In 1954, he entered the Army National Guard and was stationed in Fort Knox, Kentucky, then transferred to Fort Devens, Massachusetts. He received the National Defense Service and Good Conduct Medals before being honorably discharged in 1956.

After his service, he went back to Prudential in Newark, NJ, and moved his family to Point Pleasant, NJ in 1960. He transferred to Millville, NJ, in 1966 to start the Medicare Division. He retired in 1992 with 39 years of service.

During retirement, he enjoyed playing tennis, walking 3 to 5 miles every day, traveling to Lancaster, Williamsburg, Florida, and San Diego, and spending time on his 32-foot sailboat which he docked in Point Pleasant, NJ, and Rock Hall, MD. He loved to take his family on vacations. He was an avid reader and in later years, he loved watching his favorite movies: The Sound of Music, Titanic, Rudy, and Love Story.

His greatest blessings were his children and grandchildren. He was a very generous man who lived to bless others.

Family and friends are invited to a visitation on Saturday, May 21, 2022 from 10:00 am until 11:30 am at Redeemer Lutheran Church, 2384 E. Landis Ave, Vineland, NJ, 08361. Funeral services will be held at 11:30 am. Burial will follow in Siloam Cemetery, 550 N. Valley Avenue, Vineland, NJ 08360. In lieu of flowers, please consider donating to Redeemer Lutheran Church or to the South Jersey Regional Animal Shelter of Vineland, in memory of Paul. Arrangements are by DeMarco-Luisi Funeral Home, 2755 S. Lincoln Ave., Vineland. Memories, thoughts and prayers may be extended to the family by visiting dlfuneral.com.

Share Your Memory of
Paul
Upload Your Memory View All Memories
Be the first to upload a memory!
Share A Memory
Plant a Tree