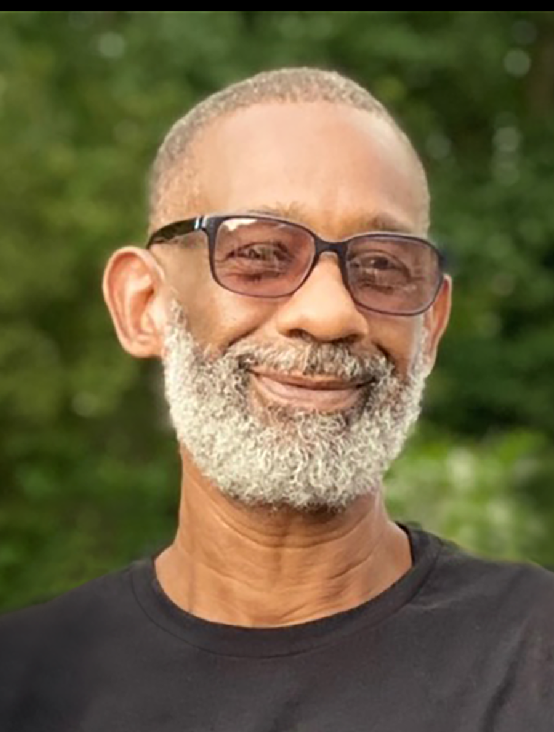 Please share a memory of Ricky to include in a keepsake book for family and friends.
View Tribute Book
On May 28, 2022, Ricky Melvin Myers was called home to be with the Lord, peacefully at home and surrounded by his loved ones, at the age of 63. Ricky was born in Baltimore, MD, on June 21,1958 into a loving family and community. At a young age, he moved to New Jersey with his family and graduated from Vineland High School, promptly entering into the workforce, where he took pride in being a Labor Foreman, who was keenly known for his skills as a Lull Operator. For 33 years, Ricky worked diligently for the Local 415 prior to his retirement in 2009. As a master of his craft, in just over 3 decades, Ricky became a mentor; paving the way for hundreds of laborers in the construction industry. In his prime, Ricky met the love of his life "Trish", and formed an unbreakable union, through which they lovingly bore and raised three children. Ricky was an avid Eagle's fan who enjoyed the company of his family and friends. He also enjoyed the wonderful outdoors, barbequing, and the tunes of good old-fashioned, old-school music. He loved keeping his cars clean and pristine, and passed down the art and skill of detailing down to all three of his children. Ricky will be remembered for his infectious personality, beaming smile, and hearty laugh that would illuminate any room. Although he was not large in stature, he was enormous in spirit, in love, and outfitted with a heart of gold. Ricky is predeceased by his parents Arthur Myers and Lola K Leatherbury and three siblings James, Sylvia and Terry Myers. Ricky is survived by his wife Lucretia of Minotola NJ; children, Monica (Moses) Petway of Vineland NJ, Ricky Myers of Vineland, NJ, and Samiere Myers of Washington D.C.; Sisters, Phyllis Myers of Pleasantville NJ and Diane (Ezel) Rouse of Westover, MD; five grandchildren, three great grandchildren, and a host of nieces and nephews. Relatives and friends will be received on Friday, June 10, 2022 from 9am to 11am at the Chestnut Assembly of God 2554 E. Chestnut Ave., Vineland followed by a funeral service at 11am. Ricky will be laid to rest at Sacred Heart Cemetery, Vineland. Arrangements are by DeMarco-Luisi Funeral Home 2755 S. Lincoln Ave., Vineland.
Friday
10
June

Share Your Memory of
Ricky
Upload Your Memory View All Memories
Be the first to upload a memory!
Share A Memory
Plant a Tree