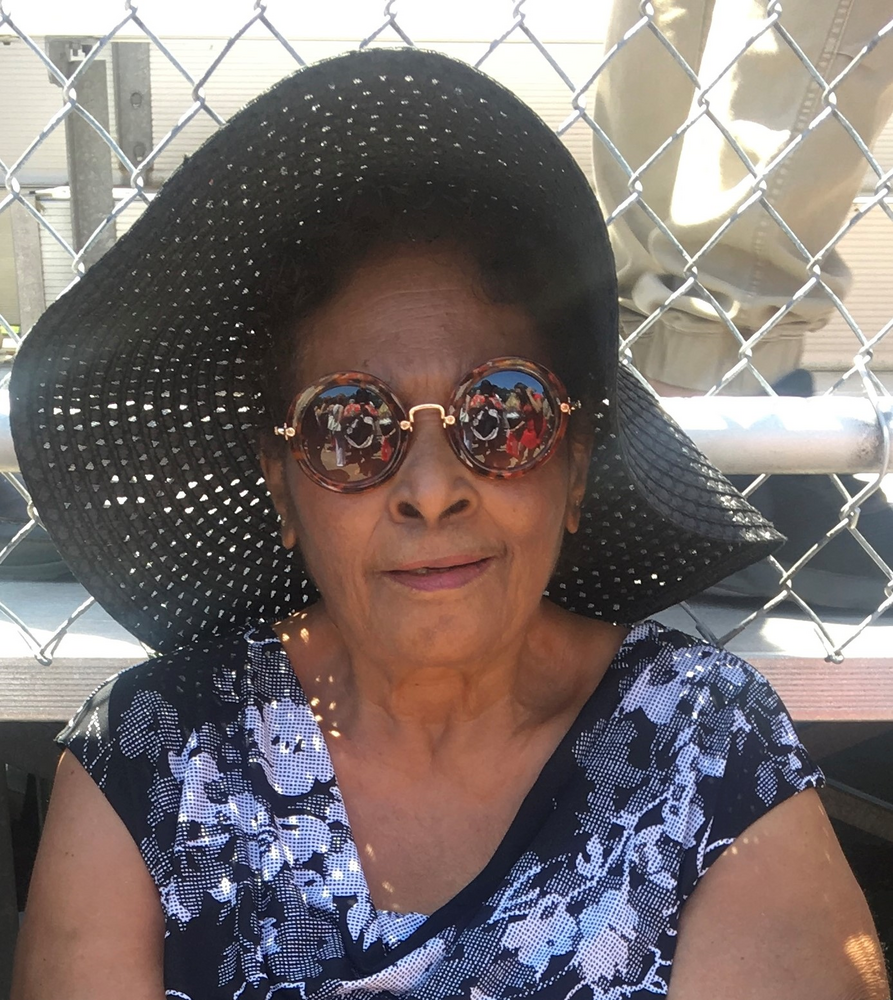 Please share a memory of Thelma to include in a keepsake book for family and friends.
View Tribute Book

Thelma Irene Roberson has quietly answered God's call to come home. She is remembered as a devoted wife who adored her children, grandchildren, and great-grandkids. Thelma was happiest surrounded by her family and friends. Her feisty personality, smile and kind spirit were infectious.

Thelma was born from the union of Bennie and Mary Silver. She grew up as one of seven siblings in Nash County, North Carolina. After graduating in 1957 from Swift Creek High School, Thelma lived briefly in Washington, DC. She then returned to North Carolina before moving in 1958 to Philadelphia, PA, where her two oldest children were born.

In 1961, Thelma hit the road again. She landed in Newark, NJ, where she gave birth to her three youngest children. Thelma worked at Newark Beth Israel Hospital for years before deciding to relocate to Franklinville, NJ, in 1970. Thelma's final move with her family brought about several positive changes. She met the love of her life, Rudy Roberson, became a loving grandmother, and began her career of service at Vineland State School.

Many years of courtship would pass before Thelma and Rudy finally tied the knot on February 16, 1991. Rudy and Thelma's adoration for each other was evident and she surely kept him on his toes. In 1998, Thelma retired from her role at Vineland State School. She loved her job and made many lifelong relationships. Thelma left an indelible mark on all those fortunate to cross her path.

In 2004, Thelma joined Beulah Tree of Life Commandment Keeping Church, where she was a faithful member until her transition. Thelma took great joy in life's simplest pleasures. She loved traveling bus trips to Wildwood with the Senior Center. She also enjoyed gardening, trips to Atlantic City, BBQs under the Mulberry tree, making homemade jelly, and attending church.

Thelma's memory will not be forgotten by her nieces, nephews, cousins, and dearest friends.

Relatives and friends may visit on Friday, June 10, 2022 from 11am to 11:30am with a Celebration of Life starting at 11:30am to honor her at DeMarco-Luisi Funeral Home, 2755 South Lincoln Ave, Vineland, NJ 08361. Thelma will be laid to rest at Siloam Cemetery, Vineland.