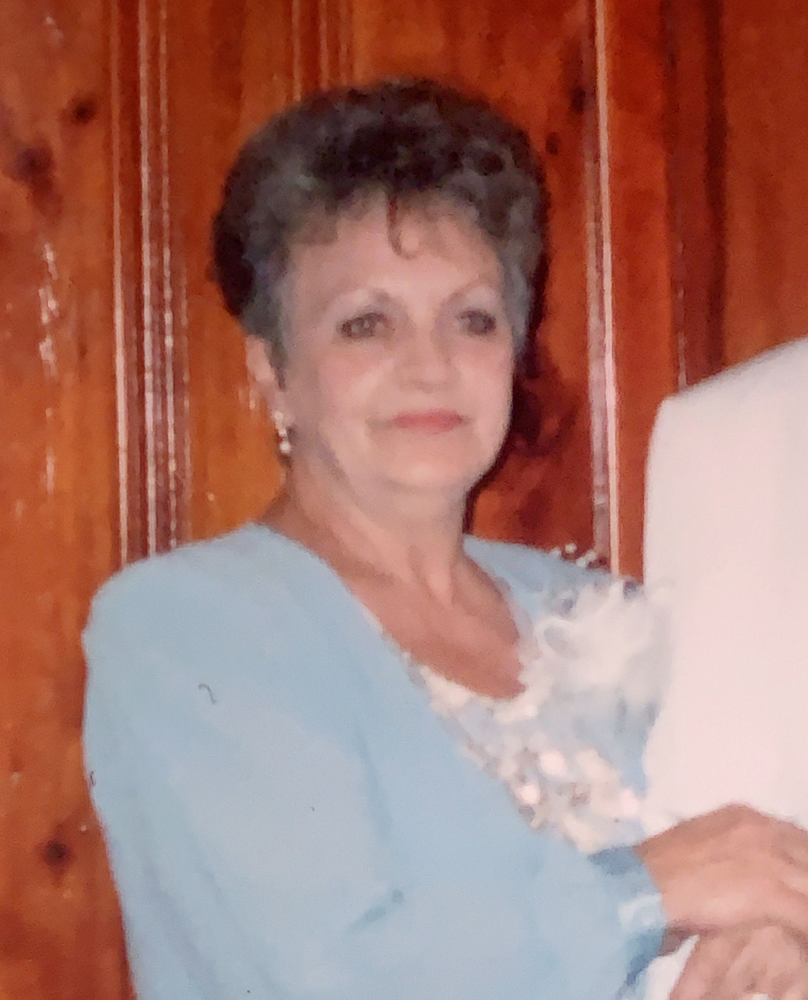 Please share a memory of Gloria to include in a keepsake book for family and friends.
View Tribute Book
Gloria E. Biagi, 91 years old, went home to be with the Lord and her family members who have passed before, on June 21, 2022. Gloria was born in Portsmouth, VA on November 2, 1930 to the late Michael and Crystal Greco. Gloria moved to Vineland when she married her late husband, Carlo Biagi, Jr. in early 1949. They met in Fort Lee, Virginia while he was stationed in the US Army where Gloria performed as a singer for the troop shows. They were transferred for a short period of time to Seattle, Washington where her husband, Carlo, was stationed. Gloria was very active with the North Italy Club as the President of the Women's Auxiliary for many years, and she volunteered for the PTA for the different schools her children attended. Gloria was very family oriented, and her family was her pride and joy. She worked for several years for the Newcomb Hospital as an admissions clerk, and for Modern Careers, as a job recruiter for several years. Gloria loved playing the slots in the Casinos and going on bus trips with her cousins and friends to shows. Gloria is survived by her three children, Patricia A. Mascola (Sam), Denise Capizola (John), and Ronald Biagi (Gina). She is also survived by four grandchildren, Valerie Crossland (Scott), Michelle Giercyk (Stan), Johnny Capizola (Giovanna), and Nicholas Biagi (Tammie); nine great grandchildren; many nieces and nephews; and her sister-in-law, Anna Marie Santangelo. She was predeceased by her grandson, Ronnie Biagi, Jr.; her sister, Delores and brother-in-law Al Thingstad; and her brother-in-law, Joe Santangelo. Relatives and friends will be received on Monday, June 27, 2022, from 9:00am until 10:30am at DeMarco-Luisi Funeral Home, 2755 S. Lincoln Ave., Vineland. A funeral service will be held at 10:30am. Interment will follow in Sacred Heart Cemetery, Vineland.
Monday
27
June