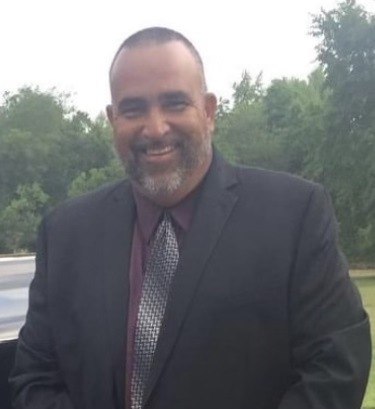 Please share a memory of Agustin to include in a keepsake book for family and friends.
View Tribute Book

Auggie was well known within the community as a tow truck driver and co-owner of Ayala Towing for 20 years which he worked with different car dealerships in South Jersey. He also worked as truck driver for numerous trucking companies. He was also the co-owner and President of Vineland Yellow Cab.

He enjoyed spending time with his family and friends, car shows, air shows and especially time with the grandchildren.

Family and friends will be received on Monday, September 12, 2022 from 10am to 12pm with funeral services at 12pm at DeMarco-Luisi Funeral Home, 2755 S. Lincoln Ave., Vineland. Burial will follow In Sacred Heart Cemetery, Vineland.

Share Your Memory of
Agustin
Upload Your Memory View All Memories
Be the first to upload a memory!
Share A Memory
Plant a Tree