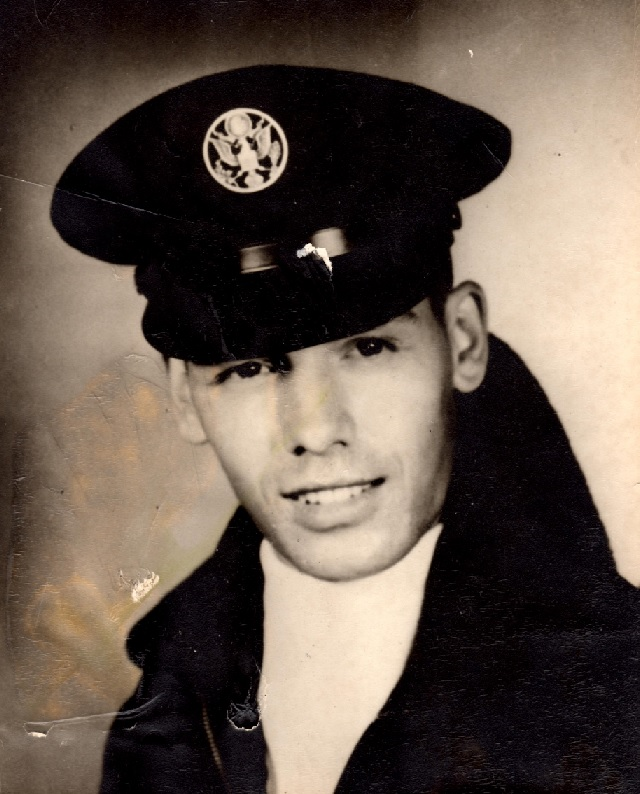 Please share a memory of Melvin to include in a keepsake book for family and friends.
View Tribute Book

Mel was born at home to the late Melvin Sr. and Dolores Helena (Cimino) Parent. He attended St. Mary's and Millville Public Schools. The eldest of six children, he left school in his sophomore year and went to work in the clothing industry to help support his eternally grateful and forever indebted younger siblings He later enlisted in the U.S. Air Force and continued to support the family. After his honorable discharge he returned home and eventually went to work as a pressman for the Millville Daily Republican newspaper. Upon closing of the Daily he sought employment in the glass industry at Kimble Glass Vineland where he worked until his retirement. Not one to sit idle he returned to work at the Vineland Board of Education for several years and again retired.

He enjoyed dancing, browsing flea markets and was avid gardener. He could grow flowers on concrete and his roses were second to none. He also enjoyed hunting and fishing. An outstanding marksman, he dominated the competition and many local turkey shoots. A talented artist, many of his ceramic pieces can be seen in local homes during the holidays. A lover of travel, he and Shirley ventured to Spain, Jamaica, Hawaii and Florida.

Honoring Mel's wishes there will be no services. Arrangements are entrusted to DeMarco- Luisi Funeral Home 2755 S. Lincoln Ave., Vineland. Memories, thoughts, and prayers may be extended to the family by visiting dlfuneral.com. Memorial contributions can be made to: St. Jude Children's Research Hospital.

Share Your Memory of
Melvin
Upload Your Memory View All Memories
Be the first to upload a memory!
Share A Memory
Plant a Tree