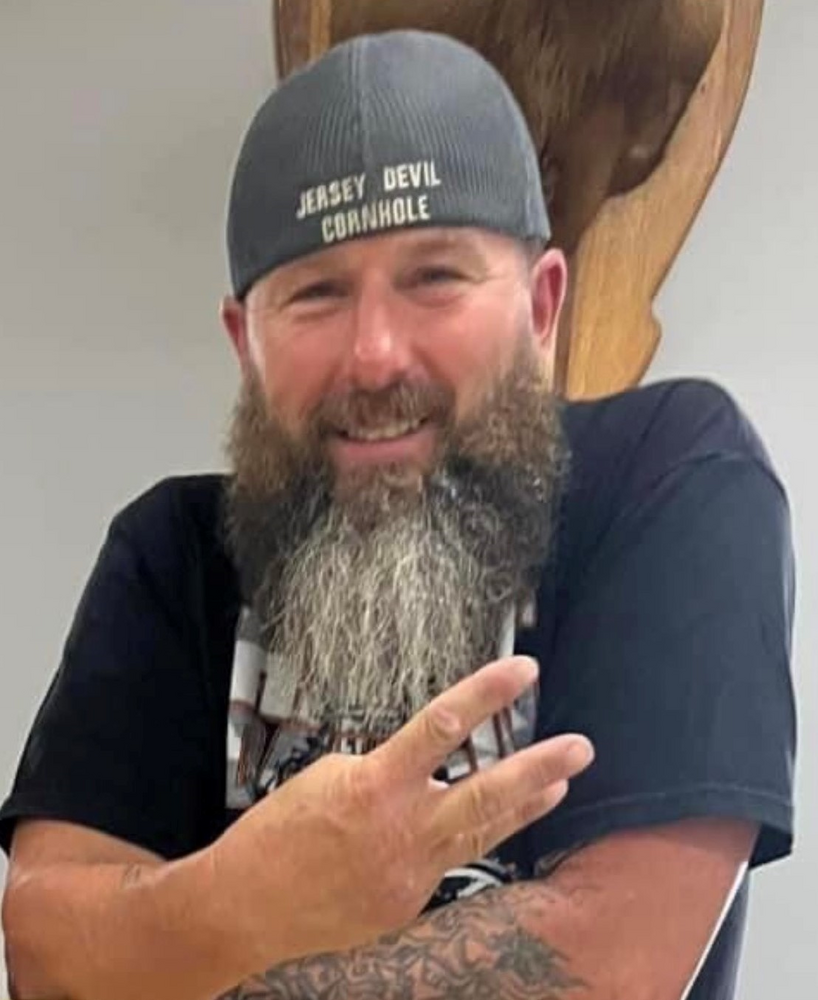 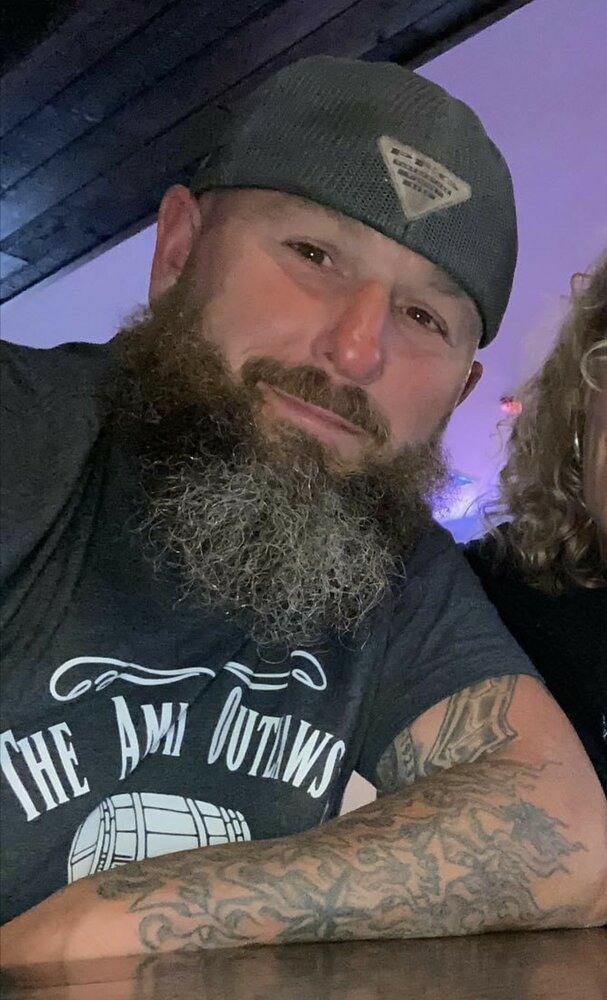 Please share a memory of Stephen to include in a keepsake book for family and friends.
View Tribute Book

Stephen "Steve" Joseph Houbary of Vineland, NJ rode off into the sunset on Friday night November 18, 2022 after a tragic accident at his home. Stephen was born on February 9, 1973 and graduated from Delsea Regional High School in 1992. He was a loving father, husband, son, brother-in-law, son-in-law and friend to many. His wife and children were his whole world.

Stephen was a member of the Vineland Police Department for 13 years. Before working for the local 172 under longtime friend, Freddy Schiavone.

Stephen enjoyed cornhole, fishing, boating, camping, riding Harleys, and watching his daughter play soccer. He was a skilled and talented craftsman and handyman. Working in his yard and home was one of his passions. He was a self-taught wood worker, milling wood to create beautiful pieces for his family and friends. He could do, fix, or build anything. He was an incredible man, full of life, and willing to drop everything to help or give you the shirt off his back without hesitation.

His smile, his laughter, and his love for family and friends were immeasurable. If you knew Steve, he wanted nothing more than having everyone at Club Who enjoying a great time. Nobody will ever be able to fill his shoes as he left a forever impact on all of our lives and will be greatly missed by many.

Share Your Memory of
Stephen
Upload Your Memory View All Memories
Be the first to upload a memory!
Share A Memory
Plant a Tree