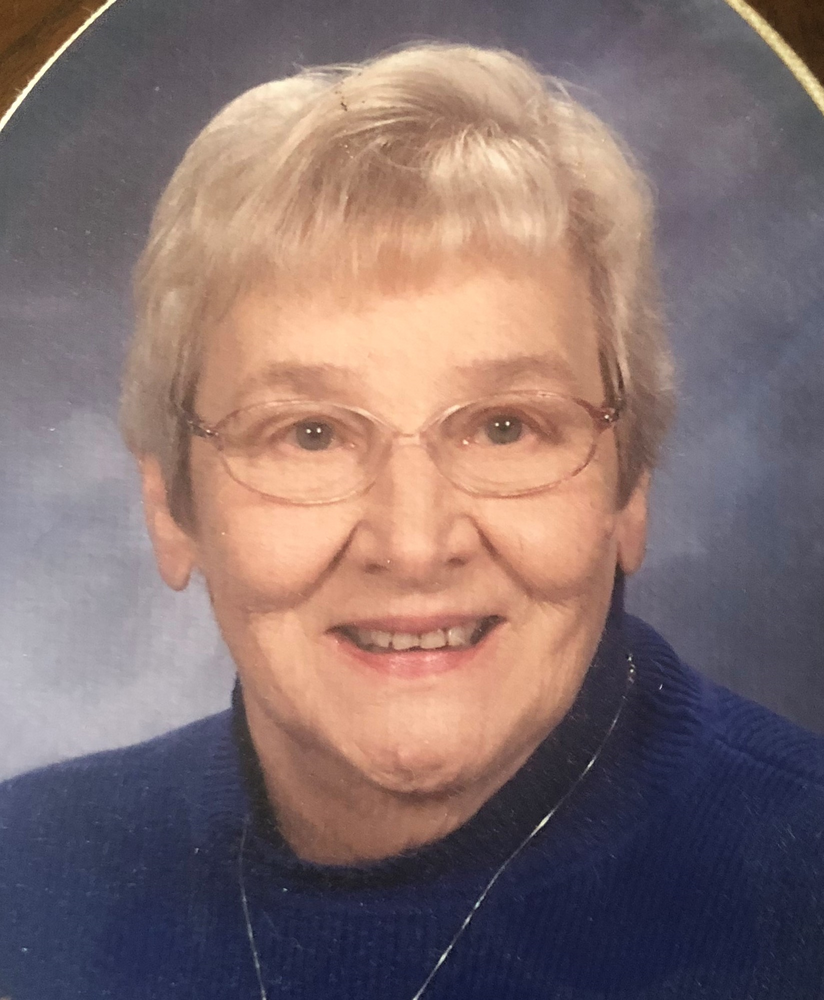 Please share a memory of Charlotte to include in a keepsake book for family and friends.
View Tribute Book

Charlotte W. Danner, 91 passed away peacefully at home on December 4, 2022, after a long battle with cancer. Her final wish was to be in her home surrounded by her loving family. The Lord granted her wish.

Originally from Freeland, Pa., Charlotte spent most of her life in East Longmeadow, Mass. Charlotte along with her husband John were part of a group of families that founded Christ Presbyterian Church of Springfield, Mass. Throughout her life, she was a devoted church member and supporter. She was a founder and avid member of the Women's Group at Christ Presbyterian Church.

Charlotte worked for many years at American Saw Company. She enjoyed sewing and traveling as well as spending as much time as possible with her children and grandchildren.

A private graveside memorial service will be held at Greenlawn Cemetery, East Longmeadow, Mass. at a date to be announced in the future.

In lieu of flowers, the family request that donations be made to the American Cancer society or the American Heart Association.