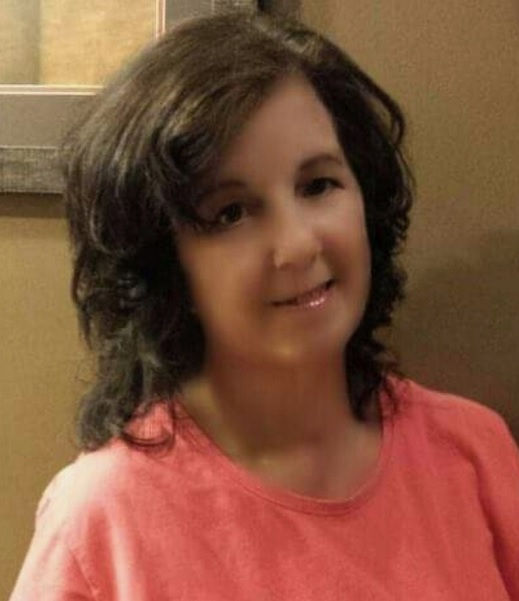 Please share a memory of JoAnn to include in a keepsake book for family and friends.
View Tribute Book

JoAnn C. Kotok, (nee DiLuzio), daughter of Thomas A. DiLuzio and Rosalie (nee Viola) DiLuzio, was born on April 22, 1953, in Philadelphia, Pennsylvania. She attended public schools in Vineland, NJ and attended Cumberland County College for a short time. She departed this life on Wednesday, January 4, 2023, at Inspira Medical Center, Mullica Hill surrounded by family and friends.

JoAnn was employed by Rennoc Corporation for many years. She enjoyed sewing and embroidering and was super excited to have been able to embroider the Phillies team jackets and especially for the late Tug McGraw. Later, she worked for Beauty World in Bridgeton, NJ where she spent lots of time assisting her clients with their beauty needs.

Family and friends will be received on Monday. January 9, 2023 from 5-6pm at DeMarco-Luisi Funeral Home, 2755 S. Lincoln Ave., Vineland, followed by a funeral service at 6pm. In lieu of flowers, the family has requested donations be made to the Scleroderma Foundation (scleroderma.org).