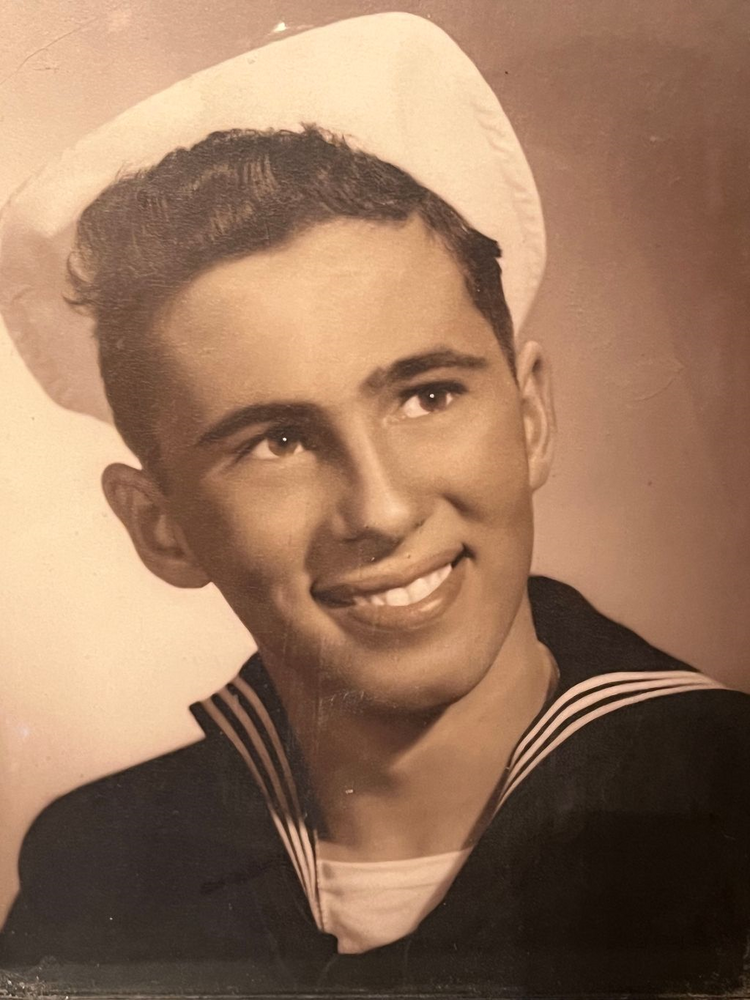 Please share a memory of Edward to include in a keepsake book for family and friends.
View Tribute Book

Born in Landisville, NJ, he was a lifelong resident. Edward graduated from Vineland High School in 1950. He joined the Navy a week before the Korean War began. After completing Class A CT School, he was sent to the Korean War Zone for 26 months. He was proud of his Navy service, earning five medals.

When his service to the Navy was completed, he worked at Dougherty Brothers Company which later became Comar. He spent forty-six years between both companies, starting as a floor sweeper and at his retirement in 2000, Director of Regulatory Affairs and ISO Coordinator. Ed coached Little League and Senior League baseball, as well as flag football. He was an avid Pittsburg Steelers fan since 1946. His biggest Steeler thrill was seeing Super Bowl XIII Steelers/Dallas in Miami.

Ed was a faithful member of Friendship United Methodist Church from 1938 until 2007. Since 1961 he, along with God's help, held almost every position in the church. He joined Newfield Methodist Church in 2007.

Share Your Memory of
Edward
Upload Your Memory View All Memories
Be the first to upload a memory!
Share A Memory
Plant a Tree