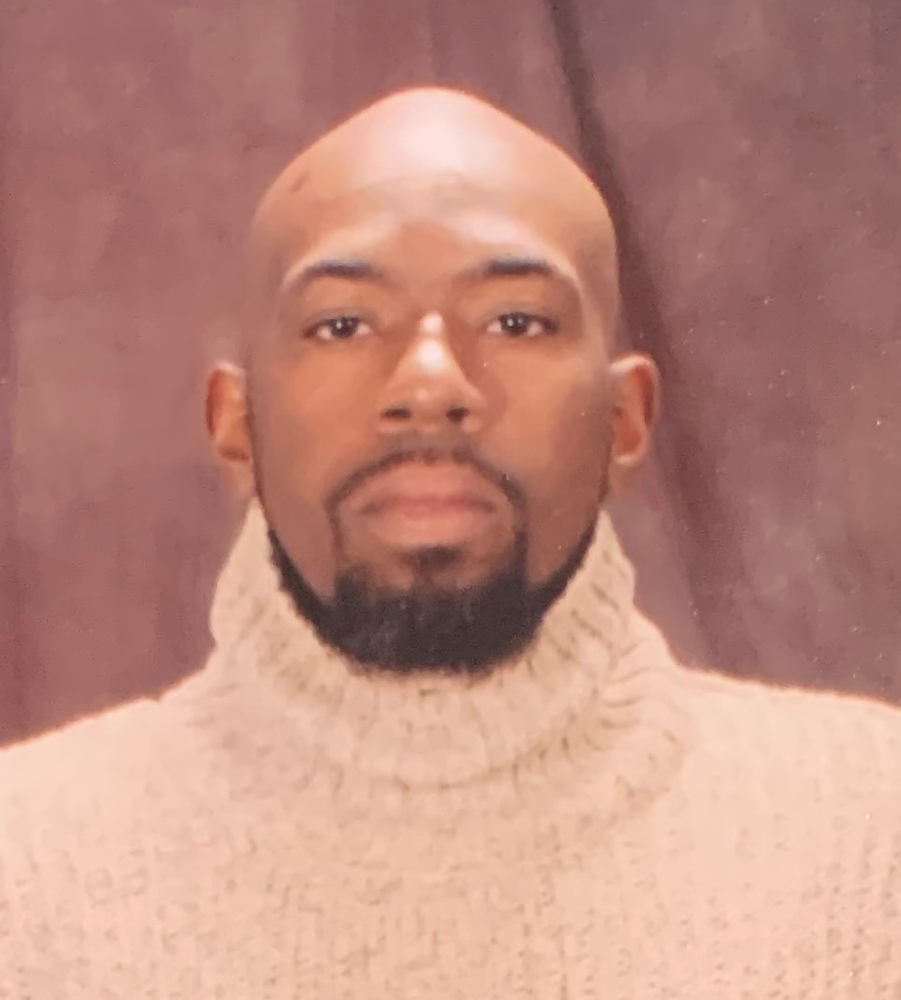 He was born to Robert and Rosa Walker. He attended the Vineland School System and graduated from Vineland High School. He also attended The Philadelphia School of Art.

He was known for cooking at Dino's/Alex's Pizzeria. In 1992, Shelley "Wayne" moved to Farrell, PA where he was a head chef at Chiccarino's. He also married the love of his life, Diane Woods and from that union they had three sons.

He was known to the family as "Shizzle" His favorite saying was "Any Given Sunday".

Shelley "Shizzle" loved his family and spending time with them.

He was predeceased in death by his Paternal and Maternal grandparents and a host of uncles and aunts.

Family and friends will be received on Tuesday, May 18, 2021 from 5pm to 6pm with funeral services to follow from 6pm to 7pm at the DeMarco-Luisi Funeral Home 2755 S. Lincoln Ave., Vineland. Burial will be private.

Share Your Memory of
Shelley
Upload Your Memory View All Memories
Be the first to upload a memory!
Share A Memory
Plant a Tree